Santa Compaña (Holy Company) are a Hip-Hop/Rap music group from the region of Quiroga, south of the province of Lugo (Galicia, Spain), in particular, from the villages Quiroga and Bendollo.

Currently, for work and personal reasons, we work remotely most of the time, which difficult the developement of new works or the execution of concerts together, but we keep in constant activity and never stop of prepare new material and new events.

Nothing else, remember that you can download all our works, and works in which we participate, from the download section of this website. Stay tuned, because the contents of this website are updated when you least expect it.

Greetings and thanks for your interest. 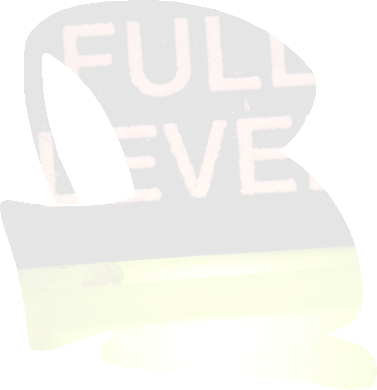